So today we will talk about the Top 5 Linux distro for everyday use.

Modularity in Linux allows the operating systems to be used with a variety of graphical user interfaces.

The X Display Manager as part of the X Window System is responsible for this. There are many different desktop environments. Well-known are, for example, KDE, GNOME, Xfce, MATE, or Cinnamon.

So, What to see before choosing any Linux OS for your everyday usage on a laptop or Desktop?

Best Linux Distros for Everyday Use 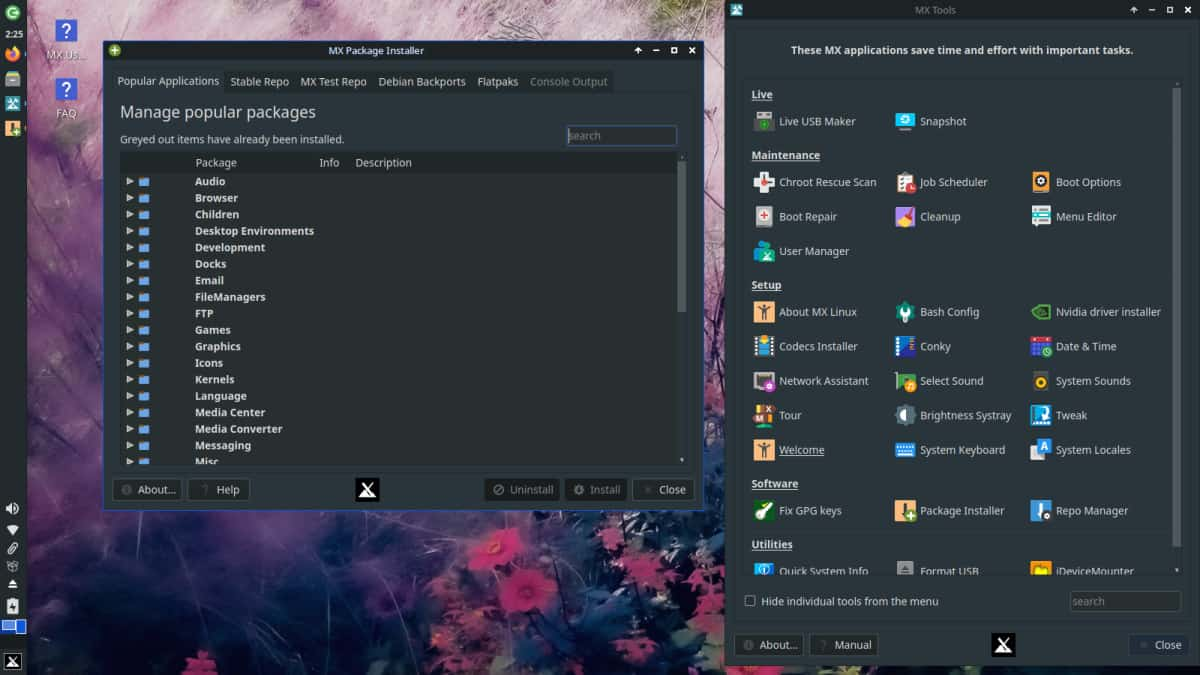 MX Linux lies at the top of the market for consumer Linux operating systems, both for laptops and desktops.  The operating system is easy to manage and stable, built on a reliable Linux operating system based on Debian Linux. It performs better than Ubuntu thanks to its snappy performance. This also makes it an optimal choice because you will not have only compatibility with thousands of Debian packages but also huge community support.

The project is developed by the antiX/MX Linux developer community. Compatible with XFCE, KDE, and Fluxbox desktop environments. It includes everything you need out of the box. You can also install applications through MX Test Repo, Debian Backports, or Flatpaks if the one that you are looking for is not available. 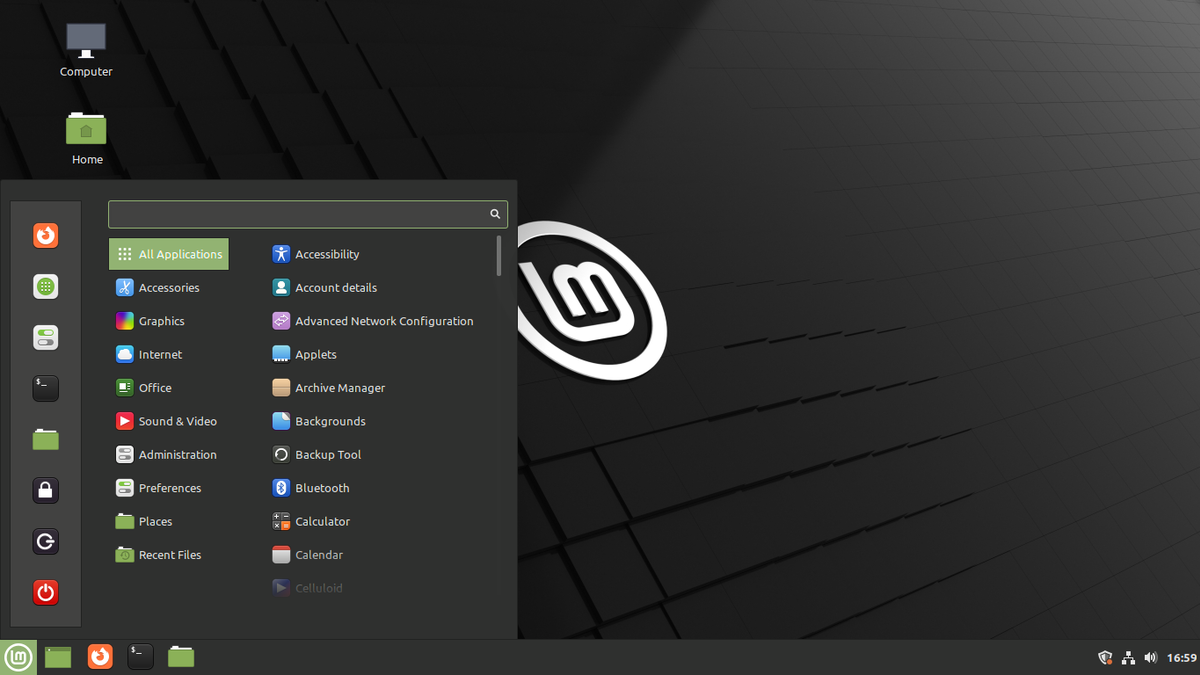 If you are looking for a Linux operating system that can replace Windows or macOS, Linux Mint is one of the most popular choices. Additionally, being an Ubuntu-based OS, new users will have access to a lot of online tutorials and resources to help them get up and running.

This platform is designed to provide amazing applications. Linux Mint is an easy-to-use, elegant, comfortable, and modern operating system.

This OS is developed by a community of developers and is open-source and free. With almost 30 thousand packages, it is based on Debian and Ubuntu. Linux Mint is safe, secure, and reliable thanks to its conservative approach for software updates and robust architecture. 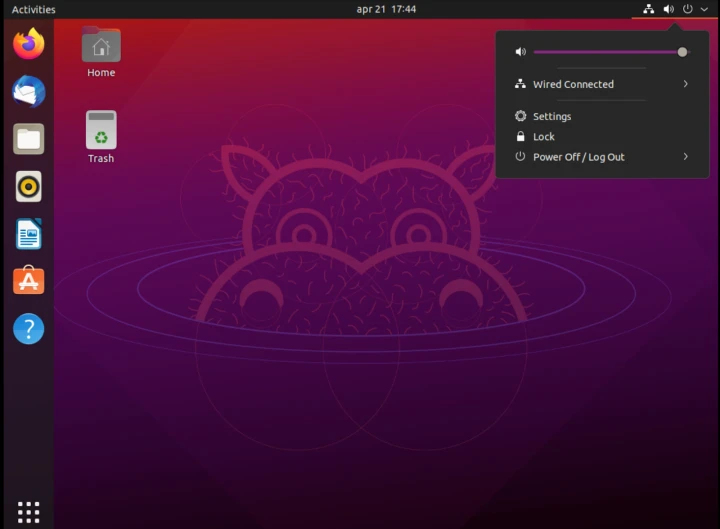 Let’s talk about Ubuntu finally. Its amazing features and support make it one of the best Linux distributions for everyday use. Based on Debian, it comes in three editions: desktop, server, and IoT devices or robots. Ubuntu is a free and open-source operating system that can be run on VirtualBox in all of its editions.

The default installation of this operating system consists of different software, including Thunderbird, Transmission, LibreOffice, Transmission, Firefox, etc. Ubuntu also has some lightweight games like chess and Sudoku.  GNOME Files, formerly known as Nautilus, is the default file manager.

In addition to Ubuntu’s various flavors, there are several flavors tailored to meet the needs of users, such as Ubuntu Studio for multimedia-friendly Linux. 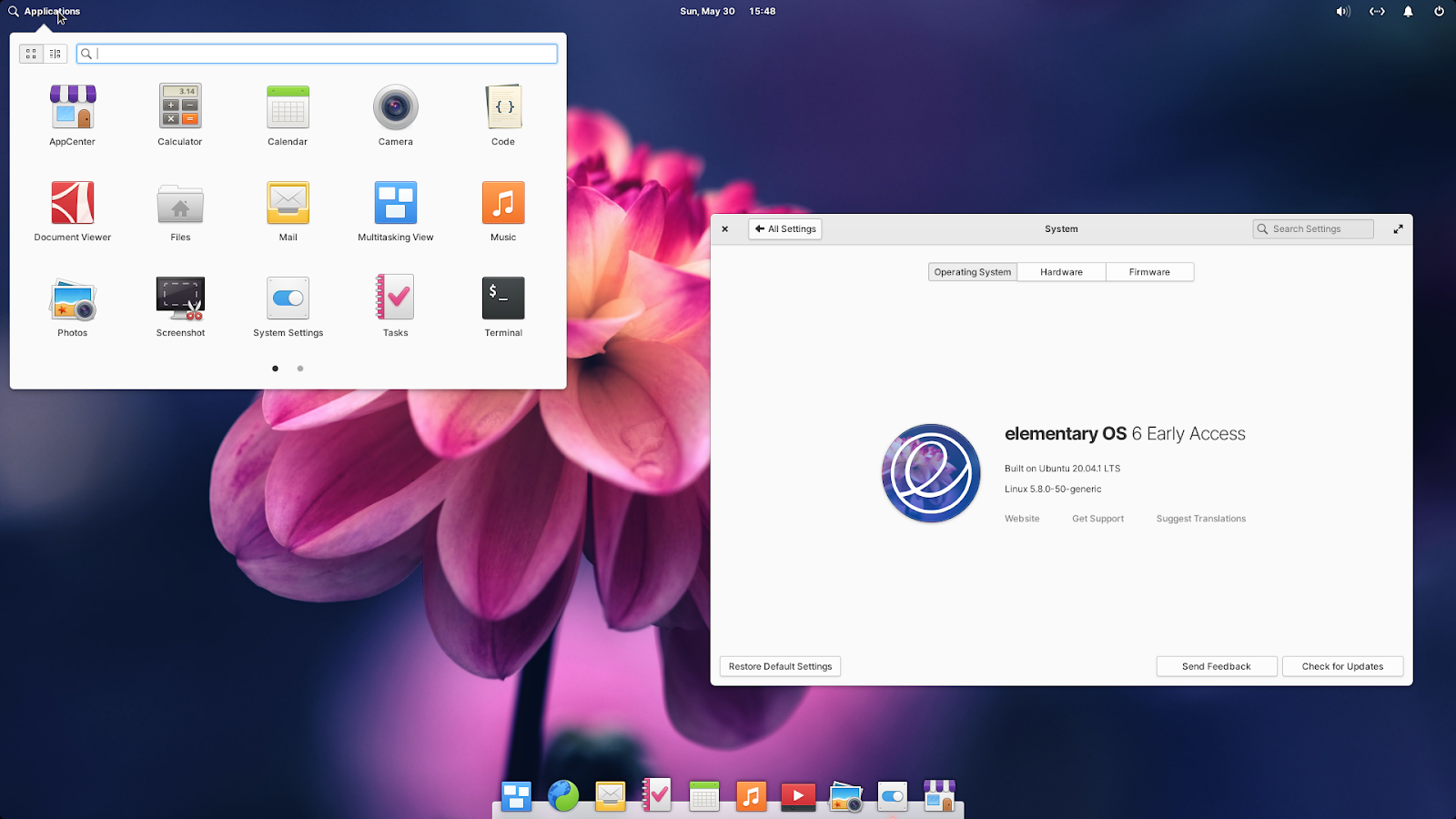 If you need a replacement for Windows and Mac OS, then Elementary OS is another excellent operating system. This operating system is based on Ubuntu, so it is a Linux-based OS. Pantheon is a desktop environment for Debian, and all its applications have been developed by Elementary, Inc. 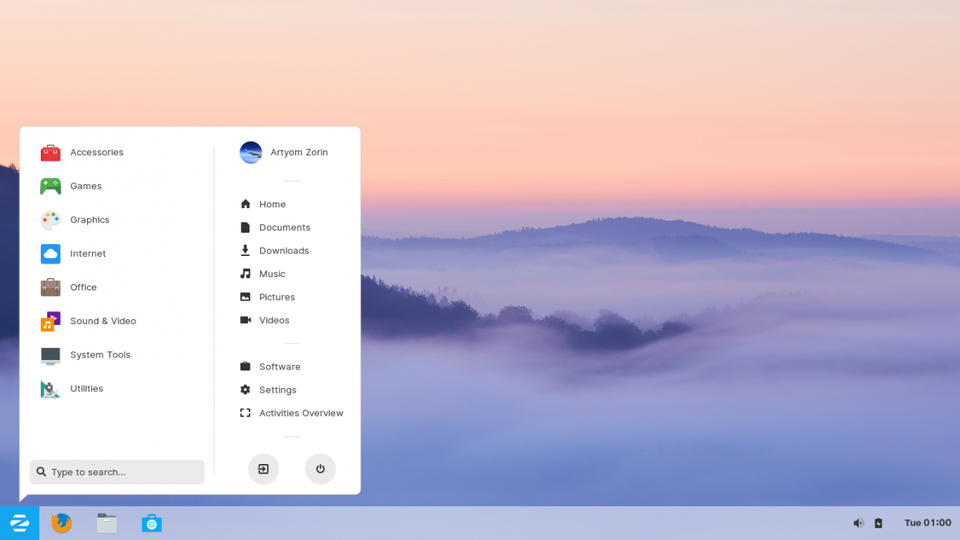 Zorin OS resembles Windows due to its appearance and features, despite being a Linux distribution. Zorin OS was designed to give Linux users a simple platform to work on. Zorin OS is fast, light, and effortless, and will never slow down as new updates continue to be released.

The company’s website claims that Zorin OS is focused on privacy and security because no app can collect data or do anything suspicious. Zorin OS is a free and open-source operating system, so you can easily get the source code for successful security verification.

What is the difference between Bluetooth and WiFi?

What is cloud computing?

How to Disable IPv6 Leak on Linux?

How to check port-forwarding on Linux?

What is cURL? and How to Install It on your Computer.

How to use rm and rmdir commands in Linux?